How It All Began

In truth, Cenith Innovations wouldn’t exist if it wasn’t for a shared love of “lawn beers” between two families in California. “Do you want me to make us some new friends?” Kris asked his wife Ginny, as he walked out the front door holding two beers. Sure enough, he had found the key to their brand new neighbor’s heart and the two families bonded.

This friendship between Kris, an Air Force pilot, and Bryan, a Silicon Valley software engineer, set the stage for the birth of Cenith Innovations. Less than a year after the two became friends in Northern California Kris PCSed (Permanent Change of Station) to the Pentagon to work on the Air Staff. It was during his time at the Pentagon that Kris learned of the issues that hindered progress in government. Kris repeatedly heard General Officers and Senior Executives preach the virtues of modern developmental practices, only to watch them later be stiﬂed by bureaucratic processes and out-of-date systems.

Kris, or “Sherpa” as most people know him, was nearing the end of his commitment to the military and was considering next steps. Like most pilots, he assumed he would end up ﬂying for an airline and it was the time to do it. He dutifully ﬁlled out his applications and considered the hubs he would want to live near, but he couldn’t shake the feeling that he could do more to help break through old ways of thinking in the government. So he turned to his friend Bryan who was experienced in the Agile world of Silicon Valley to talk through ideas for how to make a difference with his remaining time at the Pentagon. 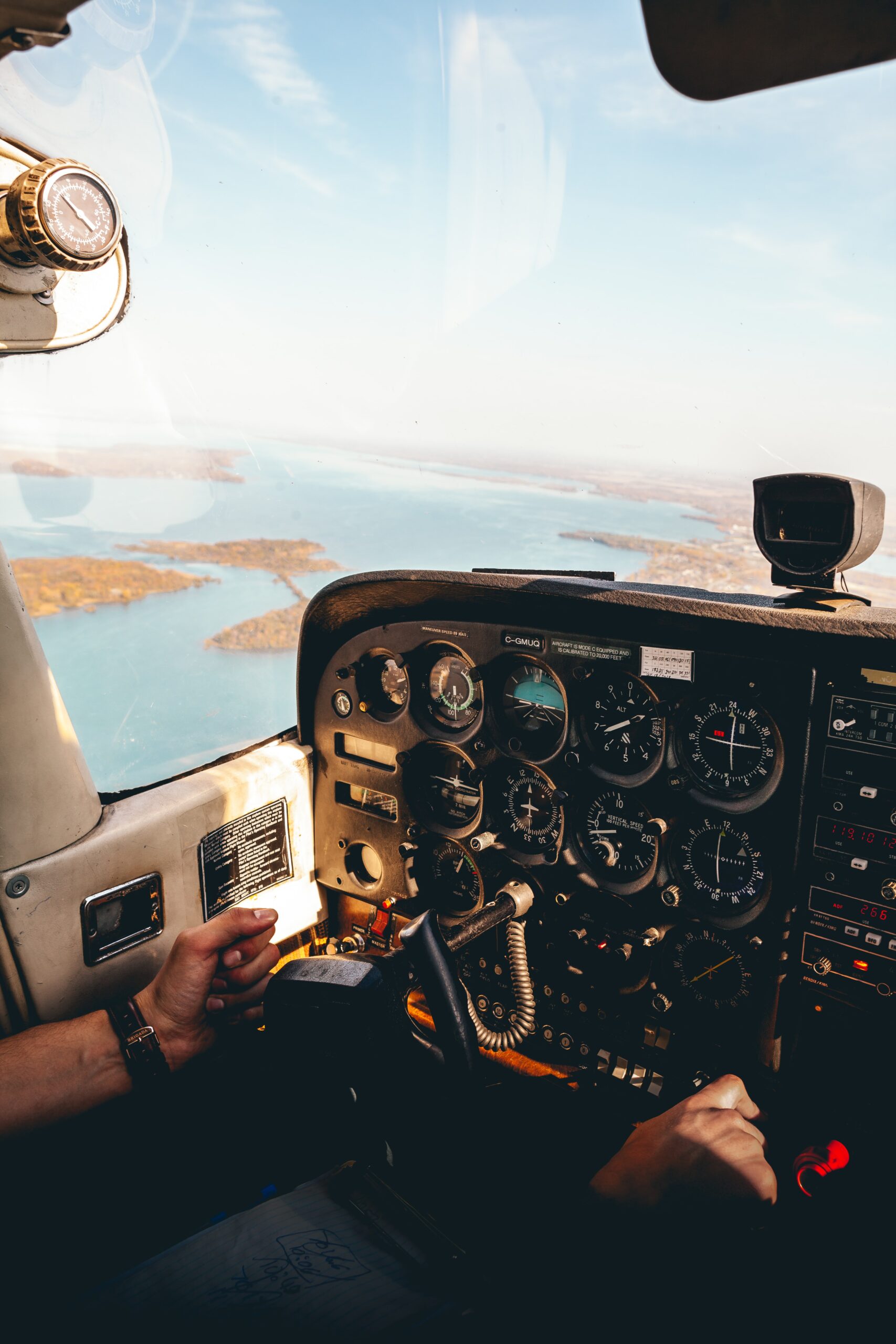 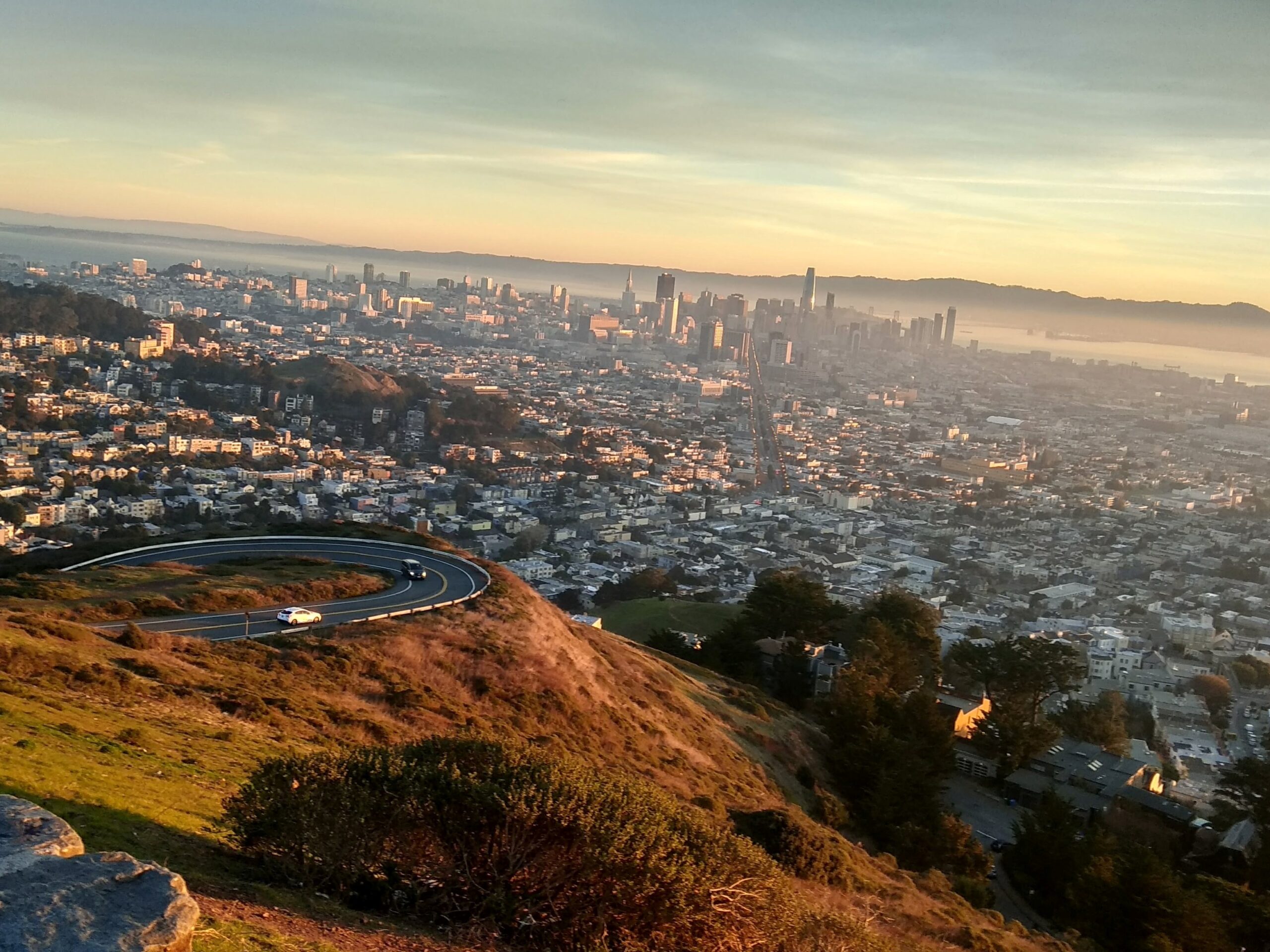 At the same time Kris learned of the frustrations of program managers and acquisition professionals who had the resources to get things done but no experts to do the work they desperately needed to make modernization efforts a reality. Insert light bulb over Kris’s head here. He once again turned to his friend Bryan with an even bolder idea: they should start their own business and combine Kris’s experience with the DoD and Bryan’s expertise in computer science and the Agile processes of Silicon Valley to get ish done. From that idea and a year of extremely hard work, late nights, and a whole lot of beer-fueled strategizing and prep, Cenith Innovations, LLC was born.